We are interested in understanding and controlling the mechanics and geometry of elastic surface structures to imbue them with advanced functionality useful for green architecture. Adaptive building skins act as active climate filters and moderate the influence of variable weather conditions on the interior of the building. However, current adaptive systems rely on rigid body motions and complex hinges that increase the complexity of control and construction costs. We sought to simplify and tailor this macro-scale shape-shifting through the application of elastic botanic principles. Plants utilize the elastic properties of their organs to move with minimum energy and maximum effect.

We identified 5 main botanic strategies to create and amplify movement and showed that many plant movements are rooted in compliance and multi-functionality. Our attention was drawn by two shape-morphing mechanisms.  The first one couples geometry and shell mechanics and is found in the Stylidium graminifolium flower.  The second one exhibits bending, torsion, and warping action through the shrinking and swelling of cells in bilayers of the Triticum turgidum wheat. The pollination column in the Stylidium flower consists of an active anticlastic shell part that through progressive curvature inversion, amplifies the motion of a passive plate part. Using an optimization framework, we interpreted the scale limits of these (and other) shells and tailored this dynamic amplification mechanism to an efficient adaptive shading shell that can be installed on a building skin of any orientation. In the Triticum turgidum wheat seed, the amount of stress related to the hygroscopic shrinking or swelling of its cells ranges from almost zero to high values. Being able to design bilayer wood devices with limited stresses under humidity changes is structurally desirable for adaptive building skins when trying to avoid fatigue. To describe the large displacements of such devices, we presented a mechanical model, based on the non-linear theory of hyper-elastic solids that simulates to a high degree of accuracy the reversible hygroscopic orthotropic (de-)swelling phenomenon.

We combined this model with physical explorations to imagine, optimize and prototype adaptive bilayer wood veneer shell devices. On the exterior of any glass building skin, the Stylidium and Triticum shell devices change shape as a function of the solar radiation intensity, humidity, and desired views to the outside. This research provided a novel paradigm for building skin technology and promoted biomimicry as a driver for green architecture. The insights gained further advanced the body of knowledge of plant motion and provided new concepts for the application of large elastic displacements in smart structures 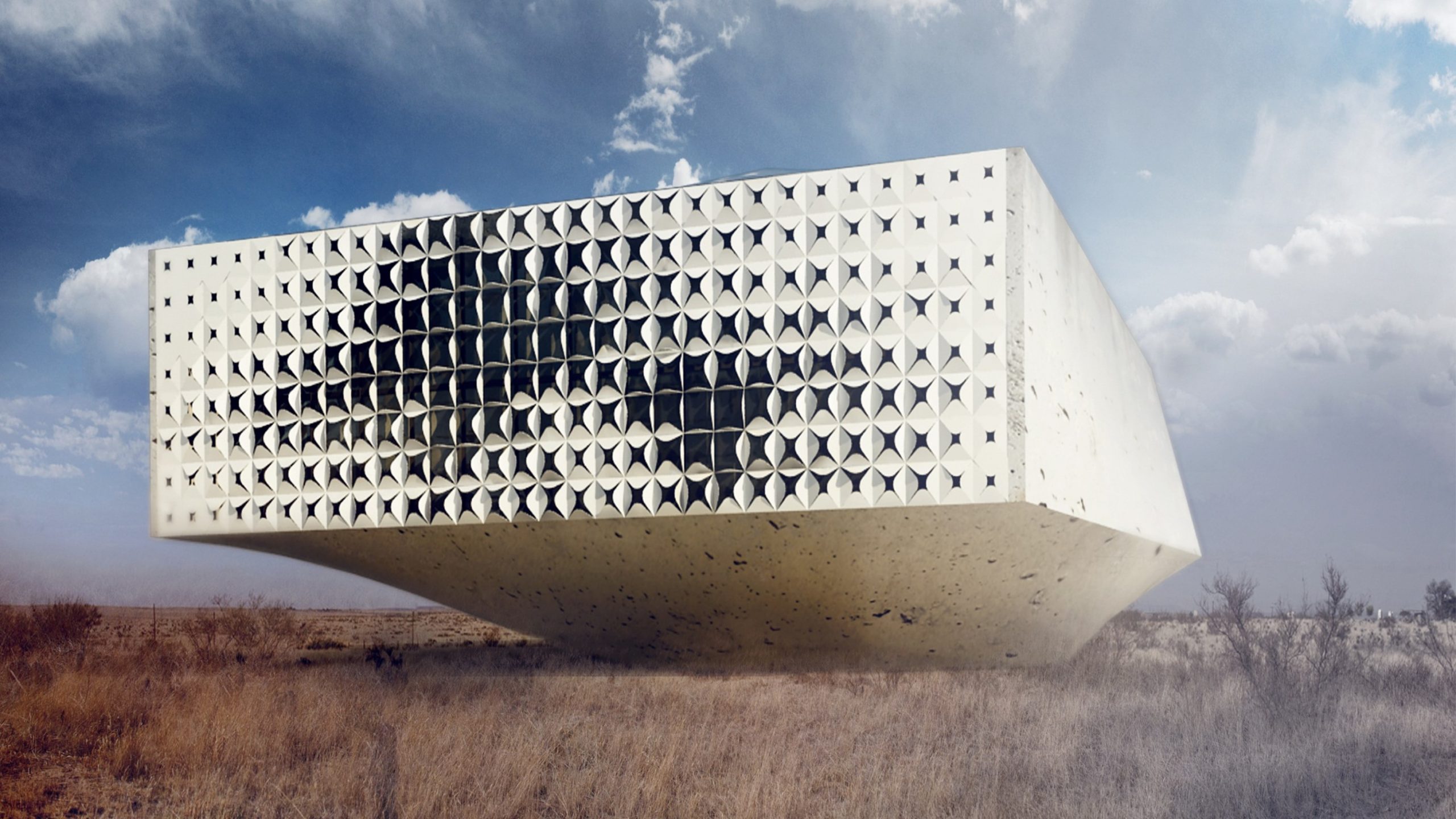